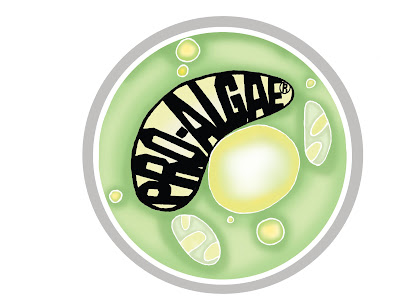 The EU currently have tight laws around GM farming, which has kept a lot of Monsanto's ugly side out of Britian, but in a world war three situation, these laws may have to be relaxed. I explored the possibility of Monsanto investing in Algae farming in the UK,.
The Celtic sea would be the perfect environment for this as it has a great deal of nutrients for micro organisms to survive quite happily.

What would be the consequences, If Monsanto were to create an algae using genetic engineering: which thrived in cooler water, and less sunlight then usual. An algae high in protein, omega 3 and other nutrients… I gave this aqua crop the name of pro-algae.
Ofcource, pro -algae would be patented like all their other crops. It’d be used in food manufacturing as a nutrient buffer, getting one of the country’s industry reliant on Monsanto… having control over yet another economy. 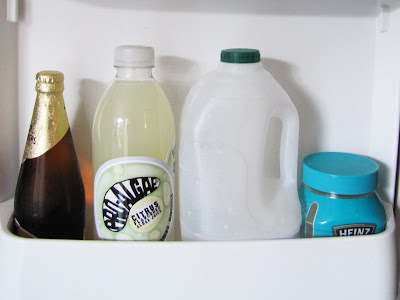 I designed a few products that could have Pro-Algae in it….
This citrus flavoured algae drink… full of protein, vitamins and minerals. It’s a convenient way of getting essential nutritional requirements.

I wanted this product to question our relationship with food… is it something we indulge in for the pleasure, or a just a basic necessity to live?
Products like this one, would be curtail for lot of people, to keep their wellbeing up, in a time when food is at a shortage.
age. 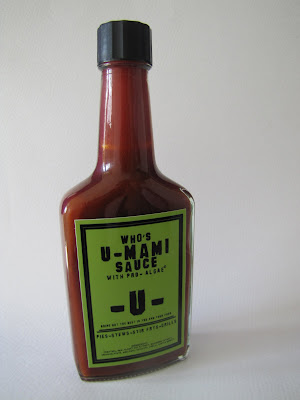 Seaweed and kelp is part of the algae family, and full of glutamate acid, which is what gives food the umami flavour.

This brought me back to my ‘Who’s U-mami Sauce”. If Monsanto created an algae which was high in Glutamate Acid, it could be used as a flavour enhancer and like MSG, would make Britain dependant on their product. 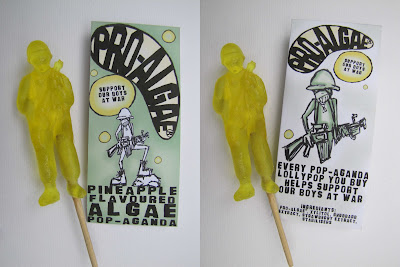 The catch 22 situation Monsanto put farmers in, made me think back to my ‘sugar coated’ pop-aganda. Monsanto portray themselves as ethical and the future of agriculture, masking the truth behind the matter. This mock pinapple lollypop (made from rhubarb and strawberry, which when combines recreates the taste of pineapple) which is aimed at kids, supports the war, by giving a percentage of profits to war efforts… children buying the lolly pops are instantly playing their part in the war.

I wanted the sauce and the lolly pop to draw parallels with the farmers who get sucked in by buying Monsanto’s seeds, that their lively hoods become dependant on.

These pieces of critical design are more of a insight into a more apocalyptic scenario. Algae is a super food, but because of it's powerful possibilities, it could end up being another one in a long list of super materials that has seen a growth in capitalism, and greater divides in society. Materials like, iron, oil, and patented seeds which has influenced the economic and political world around us.
Posted by Unknown